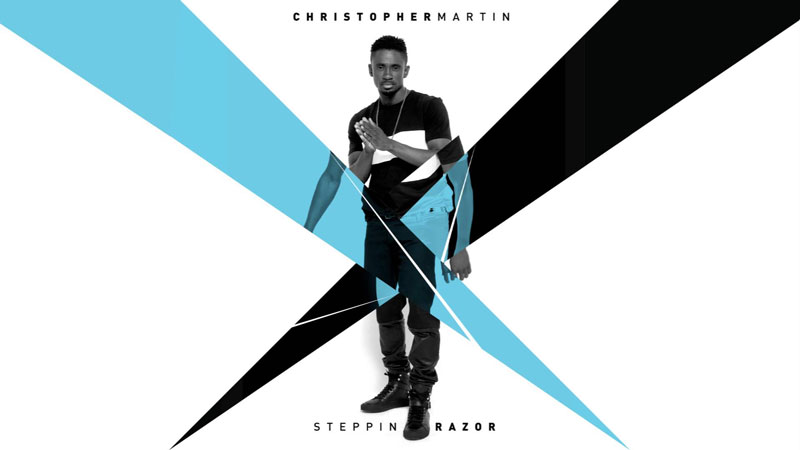 Chris fires with formidable skill on each of Steppin Razor's songs. The upbeat "We Are The Vibes" (produced by TJ Records) and the braggadocios single "I'm A Big Deal" (produced by Troy "Troyton" Hinds) get the party started. On the sultry "Secret Love (Creep)" (produced by ZJ Dymond), Chris sings "nah tell you fi sneak, but if you a go sneak, girl, sneak, come love me...and if your man find out and waan walk out, girl be with me." His passionate vocals bring a renewed urgency to this well worn and (he admits) somewhat self-centered plea.

"Hide Away," written and produced by the legendary Clive Hunt (whose credits include Stevie Wonder, The Rolling Stones, Grace Jones, Peter Tosh, Jimmy Cliff and VP Records' Etana), is the first song Chris has recorded that he didn't write. However he makes it all his own, incomparably delivering a swell of tender emotions over an irresistible, shuffling reggae beat. "Hide Away" is also featured on the soundtrack to the romantic drama "Destiny" released in late 2013, starring Chris as an aspiring singer attempting to navigate the music industry.

The title track, produced by Frankie Music, isn't the 1977 Peter Tosh classic (written by the late Joe Higgs, a mentor to Tosh and the legendary reggae group The Wailers) although it champions a kindred spirit of invincibility, in this case Martin's unrivaled appeal to the ladies. 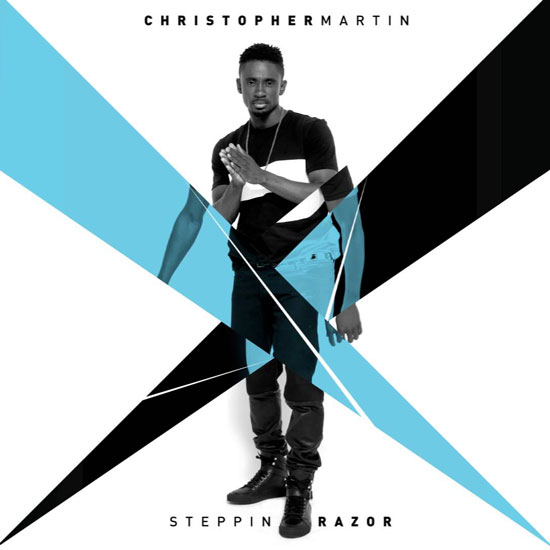 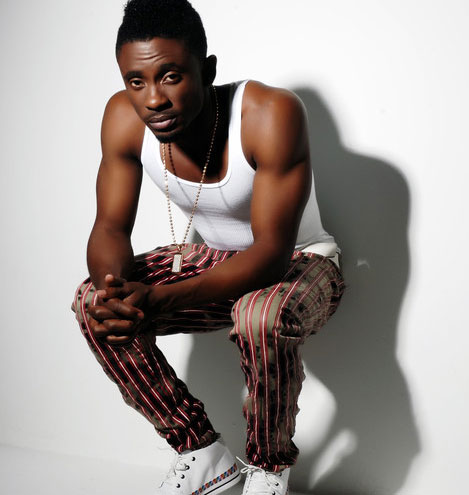 Jamaica is a special country when it comes to music, with the island producing some of the best talent the world has ever heard. One talented young man, roots grounded in Jamaica, is sharing his musical genius with the world at large. Think swagger, sex appeal, and tremendous vocals–Christopher Martin embodies all three qualities. With his outstanding stage presence and loyal fan following, Christopher Martin is the quintessential modern reggae artiste.

Martin was born on Valentine’s Day in 1987 to parents Cleveland and Maxine in the rural community of Black Pasture, St. Catherine. Musically inclined from an early age, Martin honed his talent at Watermount All-Age School, and later graduated from St. Jago
High School. During these years his love for music blossomed, and in 2005 he entered Jamaica’s number one talent show Digicel Rising Stars.

Martin won the competition, and further cemented his position in the hearts of Jamaicans when he participated in Digicel’s Christmas promotions. He went on to become the first Digicel Rising Stars Alumnus to score a hit single on the Jamaican music charts with the
song “Love is all we Need”. Following his initial success, Martin joined the Big Yard recording outfit, home to diamond-selling artiste Shaggy and producer extraordinaire Robert Livingston. He has worked with the best and most experienced in music over the years such as Arif Cooper of Fresh Ear Productions, Shane Brown of Jukeboxx, Christopher Birch, and Mosiah Music. Hits such as Nah Go Change, Take My Wings, Jamaican Girls, Gallis featuring Busy Signal, and most recently Paper Lovin’, Come Where You Going, Cheater’s Prayer,

and Chill Spot continue to tear up radio waves across the globe. His tremendous vocal prowess, proven lyrical ability, and the relatable vibe he shares with his audience has kept him at the top of the game, winning fans and keeping the ladies’ screaming his name.

As one of the most internationally sought-after reggae artistes in entertainment, Martin has performed in the Caribbean, the United States, and Africa, has a strong prescence in Asia with his self-titled album released in Japan under the Rockers Island Imprint
in 2011, and toured Europe extensively. His European smash hit “To the Top”, a collaboration with German reggae star Gentleman, won Martin a spot on Gentleman’s Multicity European tour, with performances in Germany, Switzerland, France, Holland, Spain, Luxemburg, Poland, Macedonia, and the Czech Republic.

As of 2012, he created “Cheeny Big Son”, his own record label, and has secured numerous awards including The Jamaica Star Newspaper’s 2011 “Singer of the Year” and “Male Vocalist of the Year”, and The Kingston10 Awards’ “Male Artiste of the Year” and “Song of the Year” in Kenya, Africa in both 2010 and 2011. Martin is managed by Lydon “Kingy” Lettman of Kingyard Production.

With a new album ready to be released and tons of local and international tour dates lined up for 2012, Martin, in his musical prime, continues to progress as an artiste and prove himself a mogul in Jamaican entertainment.