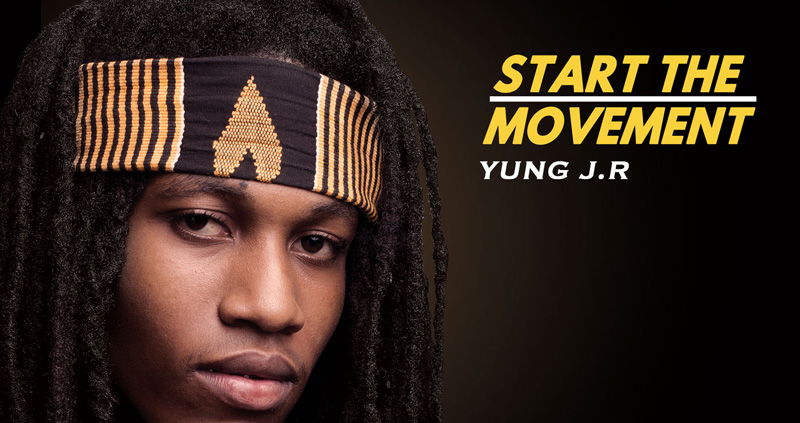 The cover photo for roots reggae artist Yung JR’s EPK “Start the Movement” has been released. The EP set to be released in spring 2015 is the first for the upcoming artiste. Ababa Reid, the son of renowned reggae artiste Junior Reid has been familiar with music from an early age looking up to not only his father but other great artistes such as Hugh Mundel and Ini Kamoze. Yung JR gained recognition following the release of his first official single “Raggamuffin”. By the time his second single “General” was released Yung JR seemed to have gained a rather large fan base both locally and internationally.
Currently on tour on the west coast with U.S. Reggae band Natural Vibration, Yung JR also recently appeared on the popular reggae show, Rebel Salute. Produced by himself and brother Adoney Reid, the EPK is said to include productions from Adoney himself, Zinc Fence Records, Digital B Records, Flash Hit Records and Bassick Records.
When asked about his journey and the inspiration behind his “Start the Movement” EPK, Yung JR had this to say, “It’s a joyful yet humble feeling. The inspiration really came from my I and my brother regular reasoning where we saw the need to create a musical project and incorporate a practical aspect to it. We believe music should not just stop at recording and performing but really getting out there to give a helping hand where needed and participating in events that’s for the good of mankind.” 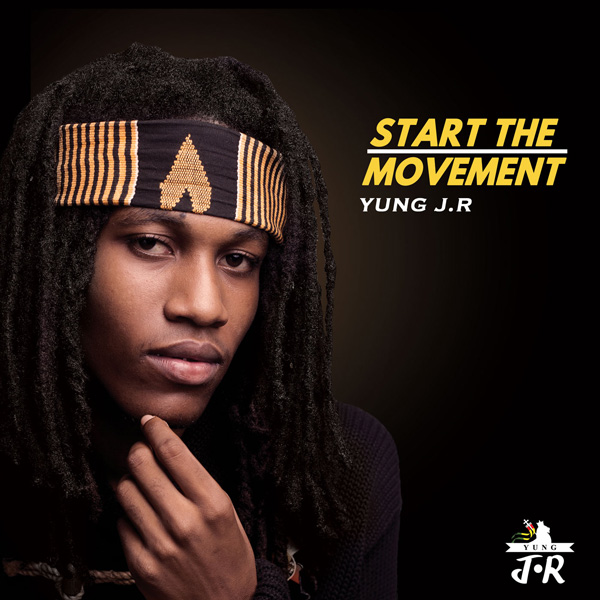 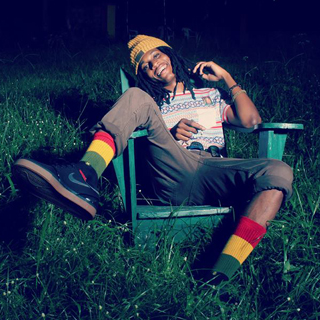 Born in Kingston, Jamaica on December 7, 1992 Ababa Jahnoi Reid was destined for greatness. With his father being Reggae legend, Junior Reid, music was entrenched in his DNA. From as early as three years old, Yung J.R recalls his first instrument given to him by his father as being a toy drum set. ?Many of his childhood days were spent in the studio owned to his father and that's where he fell in love with the creation of music. ?At age seven, he began recording music at a nearby studio in Kingston 6 Mona Heights. Three years later, he, his grandmother and younger sister temporarily migrated to Africa where he was enrolled at Tot for Teens for one year. Whilst in Africa, Yung J.R was a member of a drumming crew which originated at The Edna Manley School of Arts in Jamaica. Upon his return to Jamaica and completing high school, Yung J.R migrated to America where he actively began pursuing a musical career with his stage name being Yung Jr. His traveling to different continents and countries; coupled with musical influences such as Junior Reid, Hugh Mundel, Garnet Silk and Poor Righteous Teachers allowed him to develop an appreciation for diverse genres of music. ?It was not until he released "Voices", a remix to his father's 1996 "Listen to the Voices", that Yung J.R became cemented in the hearts of his peers as a recording artiste. Since then, he has collaborated with his father as well as underground rapper, Chris Matic to release singles such as My City (2011), and High High (2012).?During his tenure as a recording artiste Yung Jr has appeared on numerous stage shows as the opening talent for his father's performances. ?Presently signed to the MGP label, Yung Jr can be found working on his soon to be released E.P "Start the Movement" with producer and brother Adoney Reid. The E.P hosts songs such as Raggamuffin and General and will feature talents such as his older brother Juju Reid.