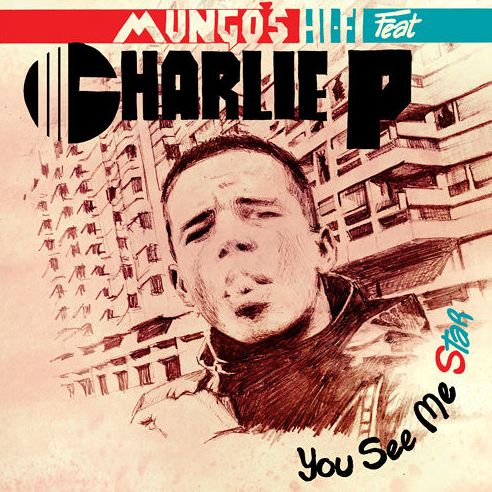 Charlie P is a raggamuffin rudeboy youth with a natural talent for music. He first appeared on stage at the age of 5 and there are some grainy youtube videos of him performing as a child. He started out singing motown and blues but reggae was in his blood since he grew up surrounded by UK-Jamaican culture. He started singing with the Goldmaster Allstars at the age of 11, but was soon drawn to soundsystems which is where he feels most at home. His uncle had been running a sound in Southend on Sea and it was his mother who encouraged him in his career.
Charlie first came to Glasgow in 2010 for one of Mungo’s Hi Fi’s legendary nights at the Artschool. This was the beginning of their working relationship which has seen countless recording sessions and continuous touring around every corner of the globe. This album is the culmination of this ongoing relationship and brings together the best tracks across the styles that he loves, from roots reggae and dancehall to modern bass music.
Some are surprised to see a young white guy with a Jamaican accent, but it is his musical language and Charlie is not pretending to be anything but himself - a man with a passion for good ganja and reggae dancehall. 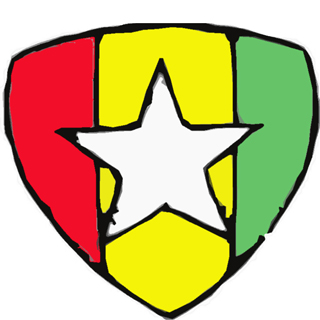 Mungo’s Hi Fi first set sail at the turn of the millennium – a time when soundsystem culture was at low tide in the Clyde estuary. They had to dig deep into reggae dancehall heritage to distill its essence, avoiding mimicry like the plague and always keeping it real. The example of soundsystem pioneers showed the way – using the latest technology to build on the past, conscious of the current climate.

The digital age has brought on a storm of musical offerings making it hard for music lovers to navigate a safe course. Mungo’s Hi Fi shine a light in the darkness.

As the good ship Mungo grew, so did the crew. Seven now make up the permanent company, each with their own responsibilities for producing and releasing the music, running the label, shop, playing live shows and putting on promotions. Together with a hard working crew of MCs, box lifters and visual artists they work as a team, relying on all their strengths and not just strong personalities that can cause a sound to run aground. They have been on adventures all over the globe, sometimes travelling alone, sometimes with the whole crew.

At sea you learn self reliance, how to keep a positive attitude and how to have fun. They maintain a suspicion of cultural pirates and their abuse of power, which is why they choose to retain control over how they make and present their music, favouring passion over presentation.

When counter currents start to challenge the mainstream they will always meet opposition. As the tide begins to swell they are ready to batten down the hatches and provide a beating heart for those who battle injustice with the power of love and the human spirit. In order to stop complaining and start competing they have had to face their own fears and private opposition, get organised and fight back. In this serious time war is not the answer as only love can conquer.