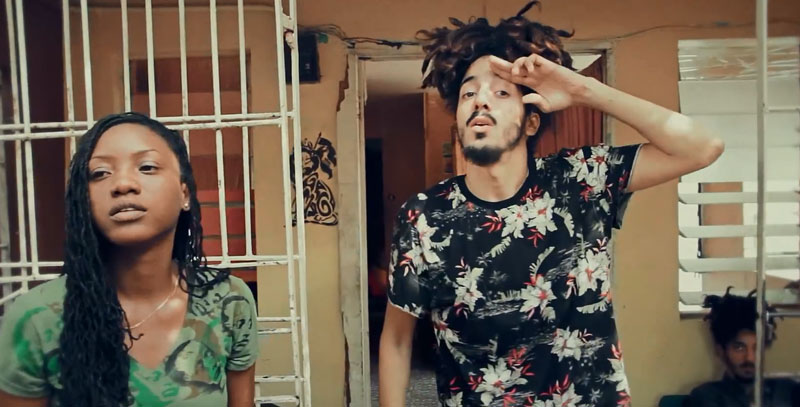 The Mellow Mood say:" Here we are! Our brand new video Inna Jamaica pt. 2 featuring Forelock and Hempress Sativa! This is the first single from our new album, entitled 2TheWorld, hitting the stores on April 7th 2015 for La Tempesta International. Orders here: https://itunes.apple.com/it/album/2-the-world/id976320542 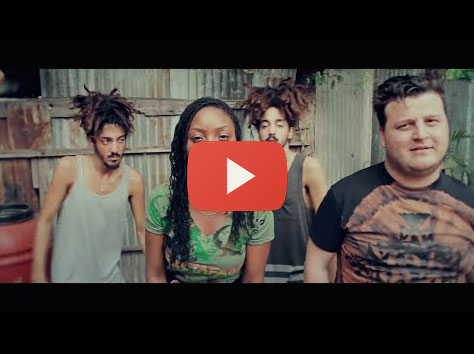 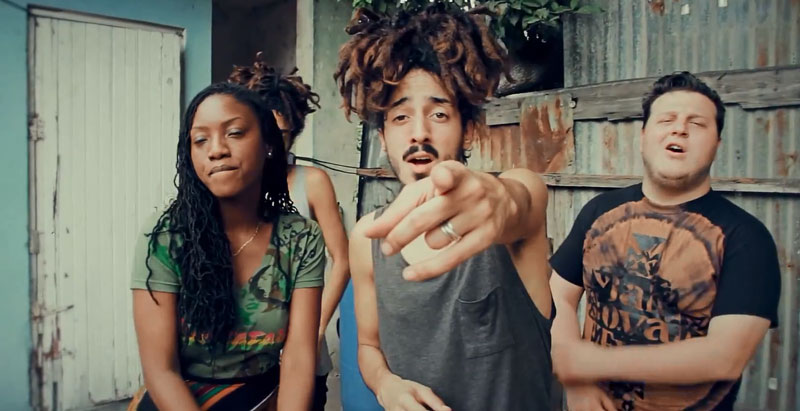 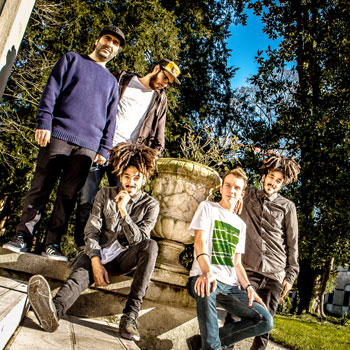