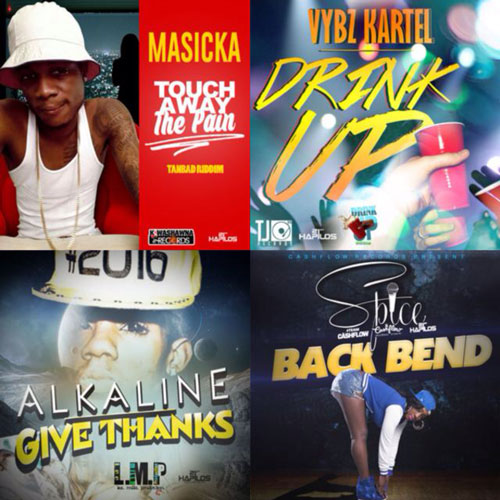 Dancehall Singles Vol.10 is the new playlist from Reggae.Today with the latest bashment hits. This new collection includes Back Bend the new hit of Spice. Recently adding the title of thespian to her resume by starring in a movie, billboard charting dancehall star Spice continues her musical dominance with hits after hits. Her latest "Back Bend" produced by popular label Chashflow Recordz is already climbing various international dancehall charts.

No stranger to controversy, dancehall star Alkaline remains both in the headlines and various charts. With less than 1 week since it hit the internet, his latest single "Somewhere" Produced By Lee Milla Production has garnered over 30 thousand plays on youtube and has entered the local charts.

Tru Ambassador Music presents Reggae star I Octane with "Rich Rich Rich". To rave reviews the song recently premiered in Jamaica and the United States. "We have been working on this track for quite sometime so I am very optimistic about its success," stated Producer Morrison's Tru Ambassador Music record label to the Jamaica Star. While I Octane chimed in by saying "I have a good vibes about this song.”

The playlist continues with the last hits from Masicka, Mavado, Kalado, Shaggy and many more. Turn up the volume and enjoy our new selection! 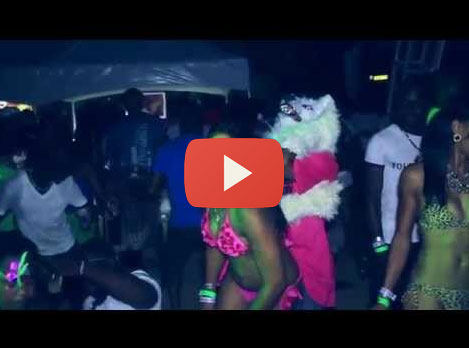 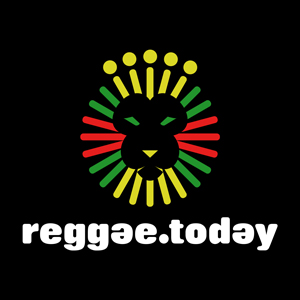