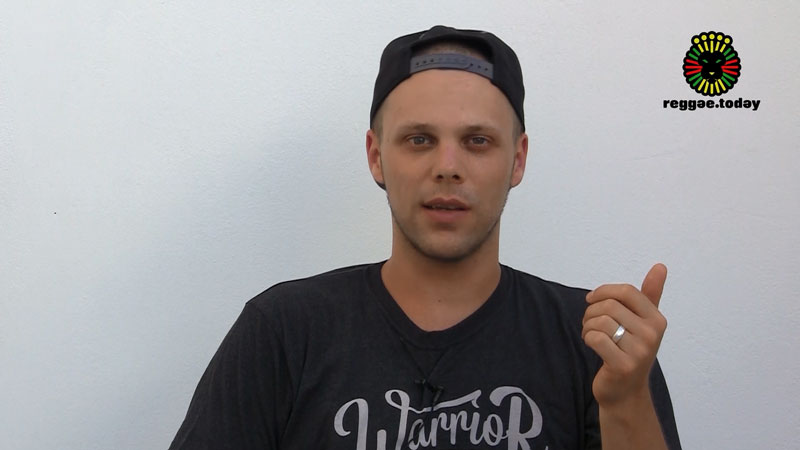 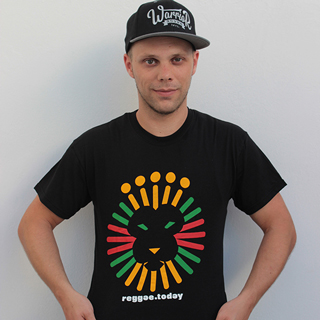 Warriorsound Int. aka The 1 Man Army!
WARRIORSOUND INTERNATIONAL
Warriorsound was founded by Selecta Ditch and Mattia in the summer of 2002 and they played their first dance in Hilden, Germany. After the big success they earned on the first dance, Warriorsound was invited to play at U-Club in Wuppertal, Germany´s best known club for reggae and dancehall. And it had only just begun…

After establishing a regular dance on every third Friday of the month in U-Club called "warriornight", Mattia started his own weekly regular in a bar in Wuppertal and chose to call it: "Mattia´s Jamaican Thursday". Since the bar closed, the dance had to move and Mattia was offered to play his weekly regular in U-Club, which was plausible, because he attracted a huge crowd every week. "Mattia´s Jamaican Thursday" became a common currency in Wuppertal for years and is still known as the place to be on Thursday nights.

In late 2008 Selecta Ditch left the sound for different reasons, nevertheless he did not lose his love for the music and the sound. Even today, there is a close link between Mattia and Ditch! He did a lot for the sound and will always be one of the most influencing factors in Warriorsound´s musical career.

THE 1 MAN ARMY
The experience of juggling for years on every Thursday night made Mattia confident in playing the sound on his own. His selecting skills and his abilities to entertain the people make him the only serious one man sound show in Germany who can mash up every dance and every crowd anywhere in the world. He is notorious for his great juggling performances, the deep dubplate box and the good connection between him and the crowd he is capable to build. Mattia was booked to New York and played with Younghawk in the Bronx in February 2009 and shortly after that, he went to France and killed Heartical, Superfresh and Irie Crew in a Dubplate Clash and won the Crown of the French Crown Soundclash 2009. On December the 18th 2009, Warriorsound clashed Irie Crew in the U-Club in Wuppertal and took this trophy home, too.

2010 was the most successful year for Warriorsound so far. After getting booked more than 100 times in 2010, Warriorsound is finally known as one of the top sounds in Europe.
Bookings on the big festivals in the summer, in south Italy, Rome, Poland and all over Europe made Warriorsound internationally rated and cherished.
In October, during a stay in Jamaica, Warriorsound clashed a sound from Kingston called Dialtone in Treasure Beach, St Beth and clearly won the clash.

Also his quality as a host is well appreciated by promoters all over Germany. Mattia hosted various clashes, for example the Riddim Clash 2010, the World War 3 Clash in Stuttgart and many more. Furthermore you can meet Mattia hosting stages on the big Festivals in Germany, for instance Reggaejam Bersenbrück and Ruhr Reggae Summer.
In 2011 Warriorsound participated in the Time2Shine Clash Competition and advanced to the Europe-Final in Amsterdam. Mattia also clashed in London, UK against Yaried from NYC, JNR and Platinum Kartel from London and delivered a well appreciated performance as well.
Warriorsound played more than 100 Dates in 2011.
He hosted some of the most important soundclashes and played on the biggest European reggae festivals during the summer. He also played at a beach dance in Italy where more than 2500 people lined up.

In 2012 Warriorsound continued to be one of the top sounds of Europe.
His Jamaican Rum Night Dance is voted the 2nd best dance in Germany by the readers of the riddim magazine. Its sold out from month to month.

Warriorsound was also voted into the top 5 Sounds of Germany by the readers of the riddim magazine.
Alot of clashes happened in 2012 and Warriorsound proofed again and again that he is one of the baddest juggling sounds, propably the best clash host in Europe and a real soundkiller.