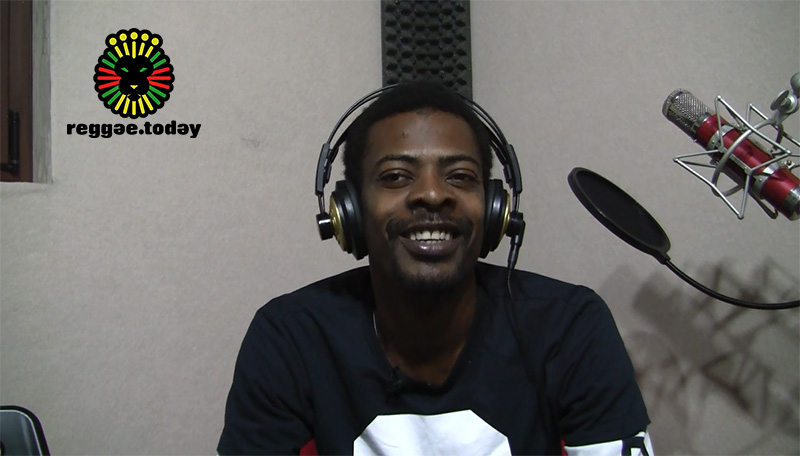 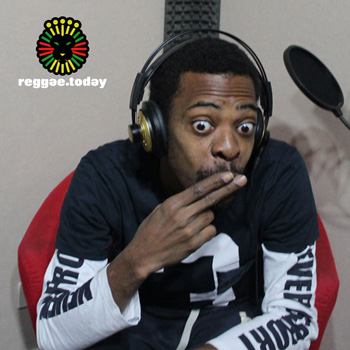 “Jumping from the ambitious Cook and the audacious Full Hundred to the riotous Swag Dag Diggy, Mr Lexx's lyrical prowess has skipped many lanes over the years, but still maintains that sense of originality.” says Biko Kennedy - The Gleaner Youthlink

“I’m not a singer, I’m not a deejay, I’m an ENTERTAINER”, asserts Mr. Lex, the resonant, rolling tongued dancehall sensation formerly known as Lexxus who is on a mission to take Jamaican music to the heights of international popularity. “This is Reggae we’re talking about here and the music is not as big as it’s supposed to be. Can you think of a Reggae artist they would put in Madison Square Garden or Yankee Stadium? I wanna be the one they put there and I know I’ve achieved what I want when I’m on stage and 200,000 people come to see me!”

Born Christopher Palmer and raised in the Mountain View area of Kingston, Mr. Lex has been performing, as he says “since the day I was born”. A former student at Kingston’s (now defunct) Fox Drama School, Mr. Lex is an accomplished actor who has appeared in several plays and earned a Best Actor award in 1992. Mr. Lex also distinguished himself as one of the finest dancers in Jamaica when he joined the popular dance troupe Squad One but for the past seven years he has pursued an extremely promising career as a deejay whose electrifying stage performances are enhanced by his vast experience in dance and theater.

Mr. Lex first displayed his deejaying skills in 1992 at the popular Sunday night dances held in Kingston’s Harbor View area, featuring the Super Dee sound system. Representatives from The New York based label Natural Bridge Records heard Lex’s impressive lyrical flow and brought him to Kingston’s Mixing Lab recording studios where the 16 year old recorded his first single, “Own A Home”, his tribute to women who aren’t dependent on men for financial support. Subsequent single releases including “Unification” and “Ghetto Man Slam” yielded little fanfare for the aspiring deejay but he perservered and in 1997 his efforts were rewarded with three hit singles, “Runaway Train” (X-Rated label), “Fade Away” (2-Hard Records) and “Boogie Woogie” for producers Steely and Clevie. Mr Lex also received several concert bookings including an invitation to perform in New York City where he decided to live for an entire year.

Lex’s popularity lagged in Jamaica due to the time he spent abroad so he returned home in 1998 and reestablished himself through a series of successful stage shows. The determined entertainer advantageously utilized his acting and dancing capabilities to support his microphone skills at Kingston’s largest annual dancehall concert, Sting in December 1998 and the event marked a turning point in Mr.Lex’s career: “I wasn’t so hot then, so coming back performing at Sting wasn’t really the glamorous thing it was supposed to be,” confides Mr. Lex, “but I performed at 3 AM, after a lot of artists got booed (and bottled); I did my thing and it was wicked. It was like they were waiting for me to come on and start the show. No one knew my music because all of it was new but because I projected my songs, danced and used up the stage, I was getting the crowd into my act.”

Many of the unknown songs Mr. Lex performed at Sting became Jamaican radio hits while his performance in August 1999 during Montego Bay’s Reggae Sumfest Dancehall Night has amplified the Mr. Lex buzz to a near deafening decibel! Attired in an outrageous leather outfit, Mr. Lex energetically delivered a hit filled set which included his first #1 single “Get Wid It”, produced by King Jammy$, “Yu Nah”, another #1 and his current smash “Cook” which humorously urges women to brush up on their culinary skills to keep their men happy; both tracks were produced by Steely and Clevie. Other Mr. Lex tunes dominating radio air play in Jamaica (and in Caribbean communities throughout the United States and England) include “Cellie”, “Real Age” and the imaginative “Divine Reasoning” (King Jammy$), Lex’s conversation with The Creator, illustrating his devout belief in The Almighty: “Every night mi go to mi bed mi haffe pray, thank Father God for letting mi see another daygimme the health, gimme the strength to let mi sing and deejay, don’t care what nobody say.” “I’m a very, very strong believer in God and there’s nothing that I do that I leave God out,” explains Mr. Lex. “If I’m drinking a Heineken I say alright God, drink it with me. I was in a jam and God got me out of it so I want to build a nice church because I promised God I would.”

Formerly signed to VP Records, the success Mr. Lex has achieved is a result of daily divine reasoning which has enabled him to derive inner strength during the challenging times and the discipline to strive towards his goal of one day headlining Yankee Stadium. “I been around this business professionally since 1992 and I’m just getting the break now that I really worked for,” he observes. “I was recording, performing at a lot of shows, there wasn’t a time I stopped working but nothing was happening. But everything happens at the right time... I’m from the ghetto and I remember wearing other peoples clothes, going nights hungry, sitting and crying with my mom because we didn’t have anything. Now I’m at the stage where I can have things and make other people have things too. That’s why I want to start producing because I know I can build artists but I want to build myself first.”