Details
by Richie Campbell
Published: 06 May 2015 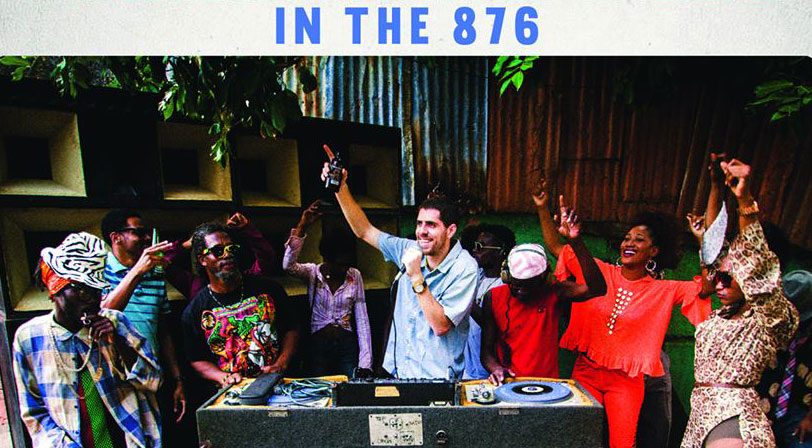 Surprise! Richie Campbell's new album "In The 876" is now available worldwide! After teasing the release on social media, the portuguese Reggae artist has dropped his sophomore album entitled "In The 876”. Written and recorded between Lisbon and Kingston, the album was produced by Niko Browne (one of the most exciting new prospects in the jamaican Reggae scene), and is a modern day take on reggae music with an old-school vibe. “In The 876" features the likes of Reggae revivalist Jesse Royal, Toian and Agent Sasco, as well as portuguese world-music sensation Sara Tavares. Check it out! 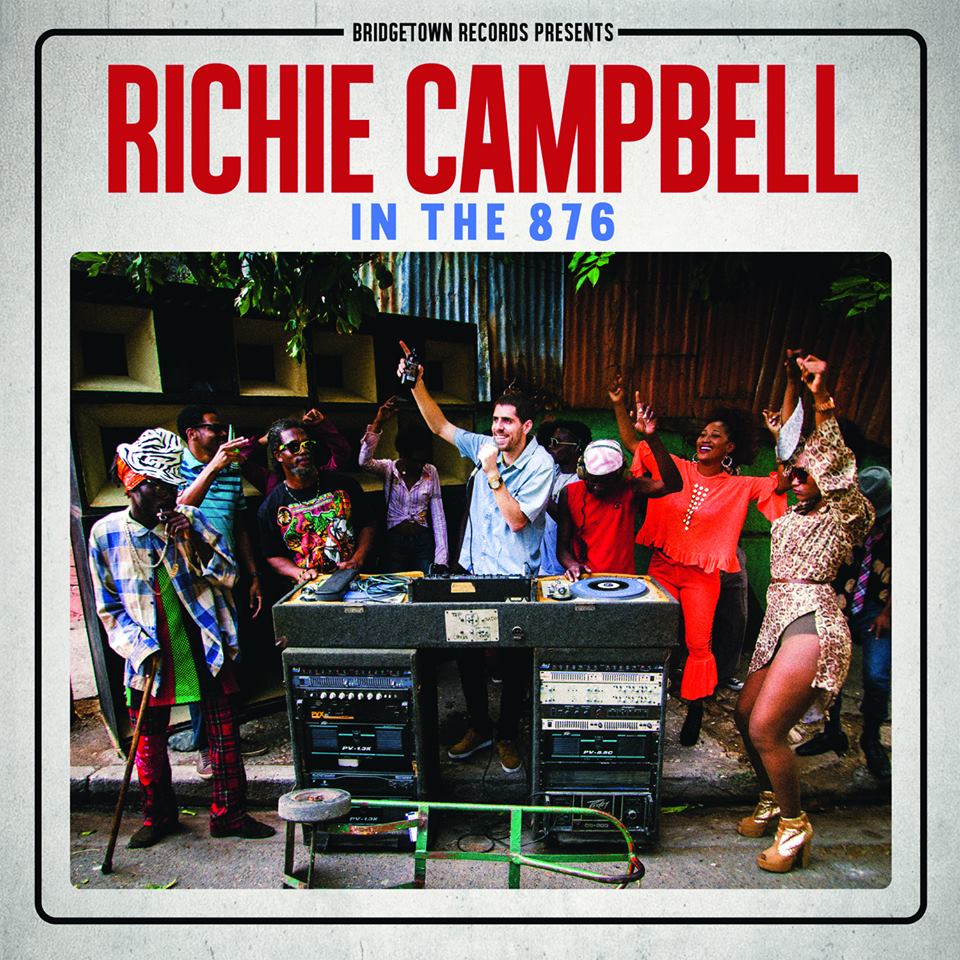 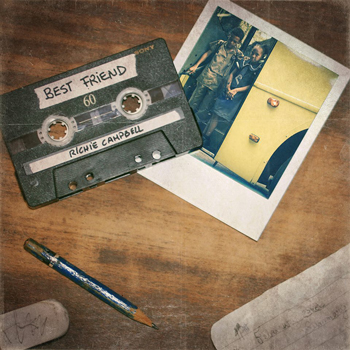