After performing at Sting 2014, Rebel Salute and his latest tour in the US, Mario Greaves aka Iba MaHr confirms himself as one of the best new sensations artist in the reggae scene. Since his first release with Max Romeo's Charmax Music, the Black Youth of Harar has broadcast many lovers rock and spiritual reggae tunes: his biggest hit "Diamond Sox" that has been an instant success all around the world and the latest "Mama Rosie", an emotional song dedicated to his Mother. In 2015 the debut album "Glory of the King” will be released for VP Records. Dancehall Soldiers is really proud to present "Iba MaHr the Black Youth of Harar"official mixtape, which includes exclusive unreleased audio & dubplates. 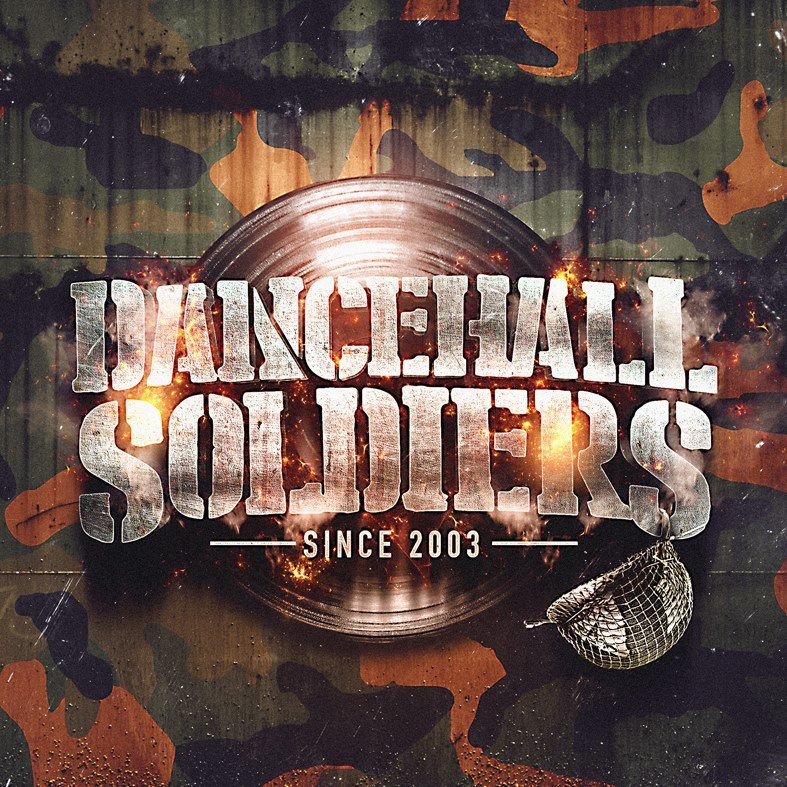 DANCEHALL SOLDIERS was born in November 2003 in Rome. Soon after becomes popular in the Italian Sounds thanks to the ability of Rosco as a DJ and the creativity of Peppe at the mic. With a meteoric speed soon become popular in the main community centres of the capital like Villaggio Globale, Intifada, La Strada and many others. They play also in the most popular Reggae Club of Rome., namely Brancaleone, 360°, Mads. proposing a refreshing style that goes from Foundation to Bashment. They played longside Rodigan, LP International, Pow Pow, Supersonic, Gramigna, One Love hp, Poison Dart US, Sentinel, Jugglerz, Herbalize It, Black Chiney, Warrior Sound, Boom da Bash, Mad Kid, Heavy Hammer. They had also open concert for Capleton, Busy Signal, Tony Rebel, Warrior King, Skatalites, Gappy Ranks, Konshens and many more. As word spreads around they were called to perform all over Europe from Germany to England, Switzerland, Spain as well as all over Italy. For five consecutive years ,every Monday and Tuesday, they host their own reggae radio show Roots, Reality & Culture, in the Air on 88.9 of Radio Città Aperta which soon has a huge nationwide following. Soon their passion for the Reggae incentivised them to “cut” some excellent dubplates. And in January 2006 arrived their first success in a soundclash vs Bashfire from Perugia, in an event organised by One Love HP.  In August 2008 they hit the jackpot again in a memorable soundclash in Catanzaro vs Kalibandulu, in the 2nd edition of "Kill or be killed". In 2010 they measure themselves vs City Lock, winners of the Riddim Clash 2k9. In June 2011 they take part in “Place of Death European Soundclash” at the famous Wuppertal U Club, in Germany. In this same club Dancehall Soldiers take part also at “Who runs the town”, in June 2013, against Black Chiney, Jugglerz, Supersonic & Herbalize It. Dancehall Soldiers for four years helped creating the Bash Fever Yard, together with Macro Marco, Yaga Yaga, Big Bamboo & Frisco, at the Zoo Bar of Rome. This in very short time became a huge success hosting popular artist from the most disparate parts of the globe. In october 2014, Hiroki (Ex member of Duppy Conquerors Sound System) enters the crew as selector / MC. They also produced various mixtape, also included Iba Mahr's official mixtape, which are available for free download on: https://soundcloud.com/dancehallsoldiers 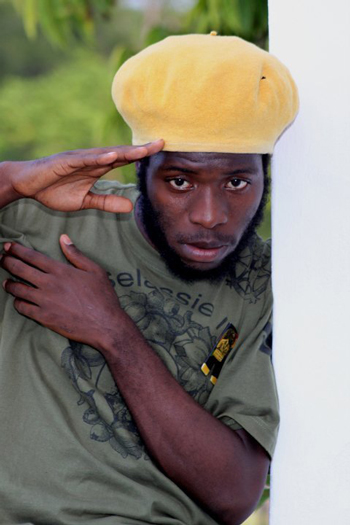