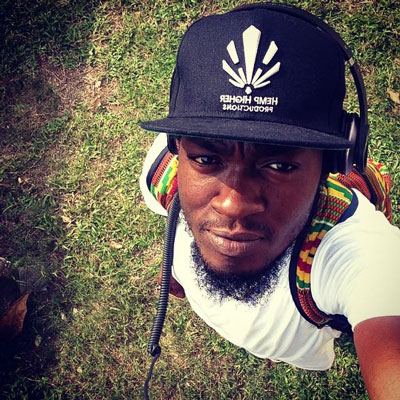 The Jamaican born vocalist is a talented versatile singer song-writer/ producer who is currently under the umbrella of Riga (Hemp Higher Productions / Cali P producer) and J.O.A.T (Jack of all tradez) . Nick Named RV by his friends, his laid-back approach to life can be hypnotising once your drawn into his world. It goes without saying his core fan base are young ladies who seem to be in awe of his songs and performances wherever he goes

RV recently started his international career by supporting one of Jamaica’s biggest artiste BUSY SIGNAL on his tour in Gambia and opened up for DEMARCO during his 7 show tour in Switzerland. Back in the UK (where he is currently based), he supported LLOYD from Young Money Cash Money collective in the O2 arena in London as well as MR VEGAS in Cardiff.

In 2011 he featured on a number of songs with Africa’s hottest artists RUFF N SMOOTH and toured with the duo up and down the UK.

This year sees Randy embark on a new adventure with a new smash single set to be released this summer which features the one and only Beenie Man and french-carribean superstar Admiral T (track produced by HempHigher/J.O.A.T for the iconic DJ Mike One from Paris). With other international collaborations with Eriah and Greis yielding videos aired on MTV across Europe, this relatively unknown

Mellow magician is quickly becoming a household name on the european dancehall reggae scene. He has also been collaborating with other labels and producers in the industry such as Wundah (UK) or Special Delivery Music (France).

Randy Valentine is most definitely an artist to look out for!