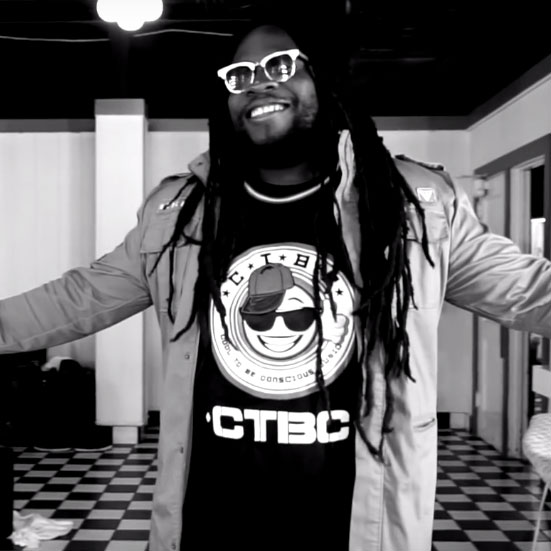 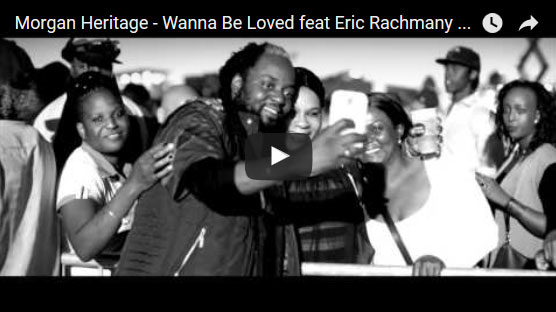 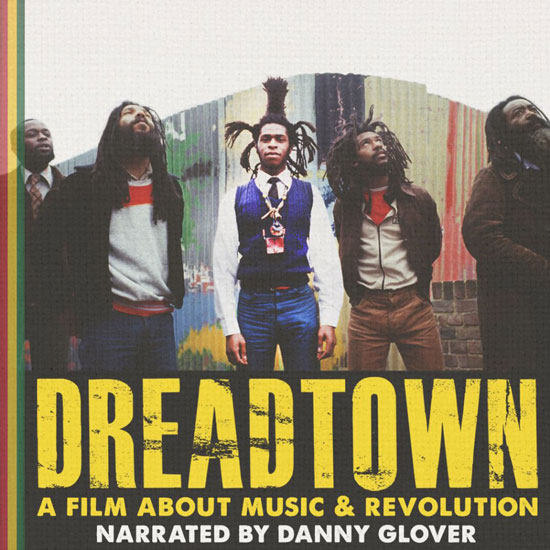 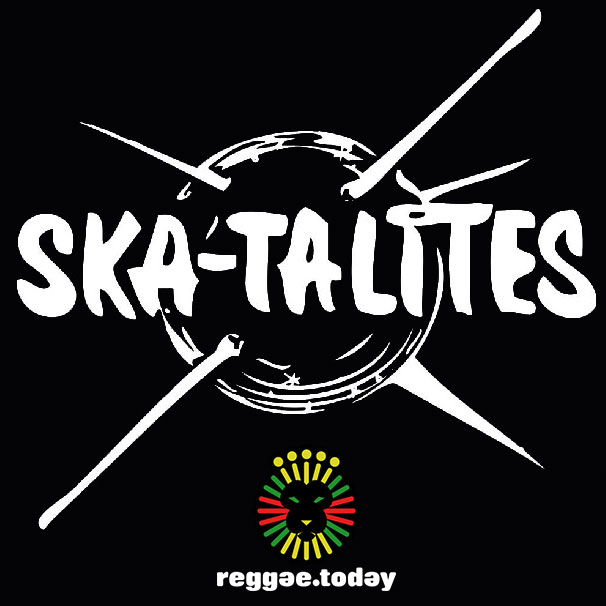 by The Skatalites
Published: 01 February 2016
News

THE SKATALITES @ Reggae.Today (Live show & Interview) Exclusive video interview with The Skatalites during their last tour in Italy. Check it out! 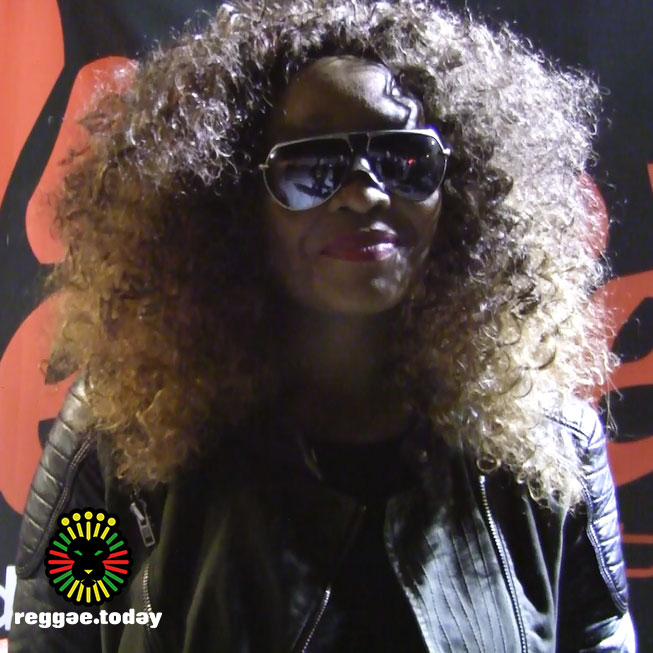 Reggae.Today meets Tanya Stephens in Bari during her new European Tour. Nice performance from the queen of reggae singing all the most famous hits in a row and going out in style with the immortal Bob Marley's Redemption Song. We had a little talk with her right after the show. She told us about how this year 2015 went, and sent a huge Big Up for the italian band Mellow Mood and her dear friend Shuga. Thanks Tanya, you always give us positive energy! 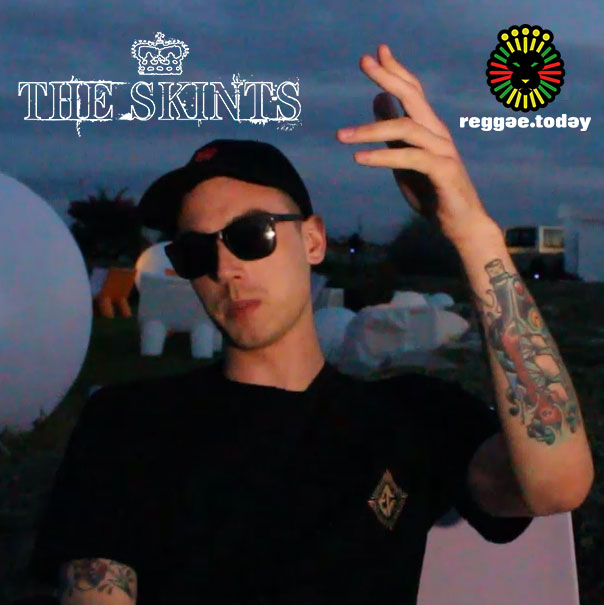 THE SKINTS VIDEO: Exclusive video interview with The Skints during their first tour in Italy...enjoy it! 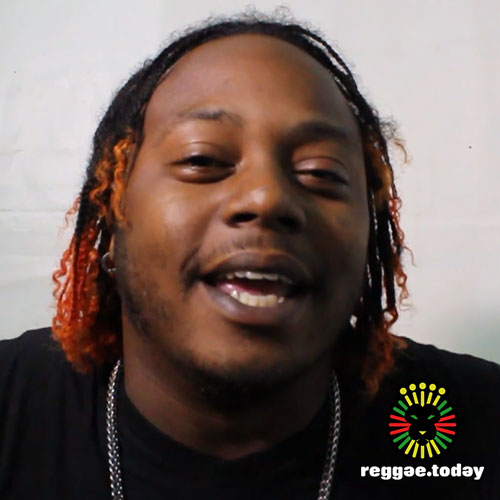 BASS ODYSSEY VIDEO: Exclusive Video Interview with Bass Odyssey @ Reggae.Today (Casalabate Music Festival 2015). Bass Odyssey in Salento told us about the memories of Squingy, the legendary Alexandra, about the djs who performed with this great sound system over the years and the partecipation of Heavy Hammer to the Jamaica Sound Fest 2015.