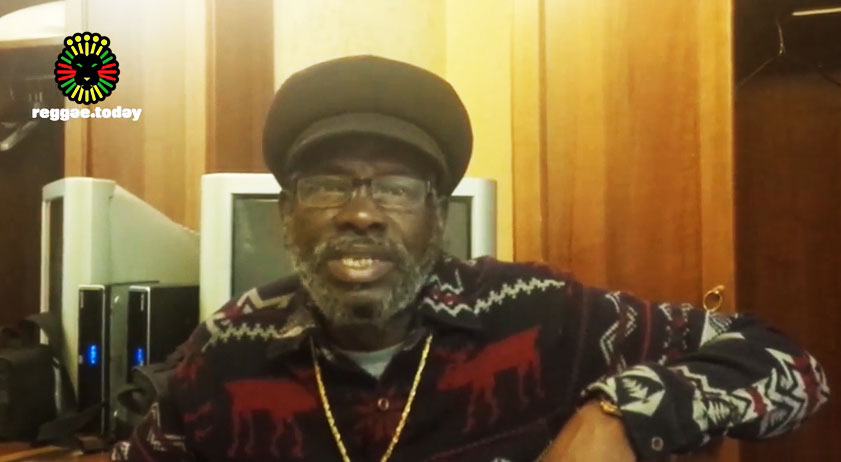 Reggae.Today interviewing Johnny Osbourne the legend of reggae. In this interview Johnny speaks about the new Jamaican reggae talents: Romain Virgo, Chronixx, Protoje and Christopher Martin together with the veteran Jah Cure. Going on, he underlines the different approach of Americans, Europeans and Jamaicans to reggae. At the end he emphasizes the use of technology in music but he obviously prefers creativity.

JOHNNY OSBOURNE VIDEO - Interview with Johnny Osbourne during his last tour in Europe, booking by Diwali Ent, check it out! 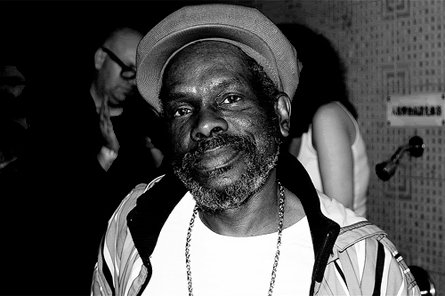 Johnny Osbourne (born Errol Osbourne, 1948) is a popular Jamaican reggae and dancehall singer, who rose to success in the late 1970s and mid 1980s. His album Truths and Rights was a notable roots reggae success, and featured "Jah Promise" and the album's title track, "Truths and Rights". However, he is probably best known for his mid 1980s dancehall reggae hits "Buddy Bye" (based on King Jammy's Sleng Teng riddim), "Ice Cream Love" and "Water Pumping".

During 1967 Osbourne became lead vocalist of The Wildcats, and recorded for producer Winston Riley, although nothing was issued. The Wildcats' manager then financed a session at Coxsone Dodd's Studio One, from which his debut single, "All I Have Is Love", was released. In 1969 he recorded an album, Come Back Darling, again for Riley. On the day that he completed the album, Osbourne emigrated to Toronto, Canada, to join his family. After singing with various soul and reggae groups, he became lead vocalist for Ishan People, and recorded two albums with them. The group broke up in 1979, and Osbourne decided to return to Jamaica.

Shortly after returning, he recorded "Forgive Them" and "Jealousy, Heartache And Pain" for the Studio One label. Through late 1979 and early 1980 he recorded extensively for Dodd, with these sessions culminating in Truths And Rights. In 1979 he also had a hit for King Jammy (then Prince Jammy) with "Folly Ranking", and an album of the same name followed in 1980. The success of these recordings made him one of the most in-demand vocalists on the island, and a glut of material was released, including Fally Lover, Warrior, Innah Disco Style and Never Stop Fighting, between 1980 and 1982. In 1983, he began the year with two big hits, "Yo Yo" and "Lend Me A Chopper", and later in the year enjoyed further success with "Water Pumping", an adaptation of Hopeton Lewis' "Take It Easy", which had also served as the basis for Johnny Clarke's 1976 hit "Rockers Time Now".

The hits continued with "Get Cracking", "Check For You", "Rewind" (1984), "Buddy Bye", "No Sound Like We" and "In The Area" (1985). In the late 1980s he was particularly successful when recording for Bobby Digital, and had hits with "Good Time Rock" (1988) and "Rude Boy Skank" (1988), both of which are included on his 1989 album, Rougher Than Them. Throughout the 80s he continued to record for Coxsone Dodd, and singles included "Keep That Light", "Unity" and "A We Run Things", but a long-promised second album from Dodd has not materialized