The BlueBeaters, kicks off the Holiday Season with a special present for you! Have a listen to their brand new Xmas single "I Saw Mommy Kissing Santa Claus", it's in #freedownload on Record Kicks Bandcamp shop. The track has been originally released by the Ronettes in 1963 for The Phil Spector's "A Christmas Gift for You" album. Curious how the album was a flop upon its initial release and only became popular in 1972 when rereleased by Apple. 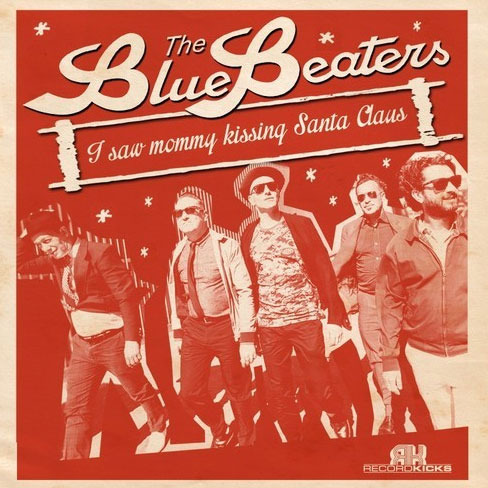 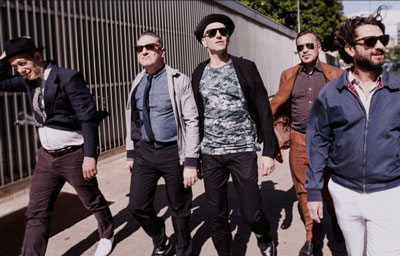