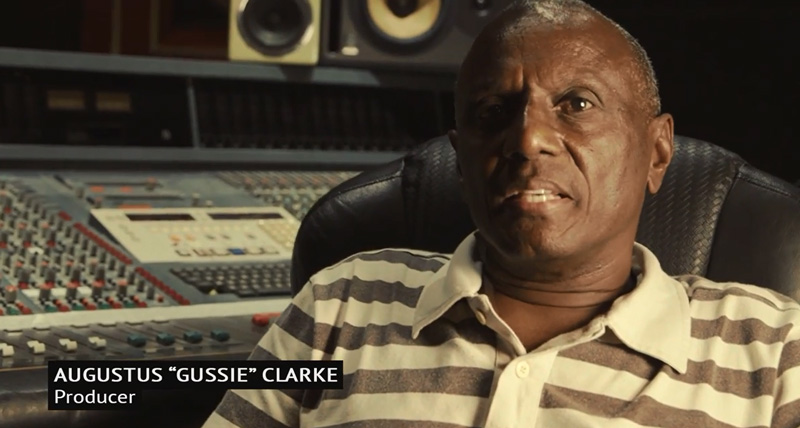 How is good music being created? That's the question, the documentary web series Studio Chronicles follows. In its 5 episodes for the moment, it paints a picture of Jamaican music production history and culture. To achieve this, the producers visited several studios in Kingston and talked to artists and producers about what makes a good production and which influence the chosen studio has on the final product.

The series offers insight into the daily work of producers, the historical development of recording technology, as well as different approaches to recording music in times of digitalisation. The producers want to draw attention to interesting hotspots in music history. Jamaica, with its rich musical heritage was the perfect choice for the pilot season considering the musical background of the producers. The two brothers Syrix and Professa (Iriepathie) met producers like Gussie Clarke, King Jammy, Don Corleone or Dean Fraser, who gave an insight into the specific qualities of the individual studios and tell stories from decades of experience as producers.

The first season has been shot in Kingston in December 2013 over a period of four weeks. The series will be accompanied by a producers album, which will be released on Irievibrations Records, and displays the soundtrack to the show. It contains the title track „The Journey“ by Konshens. 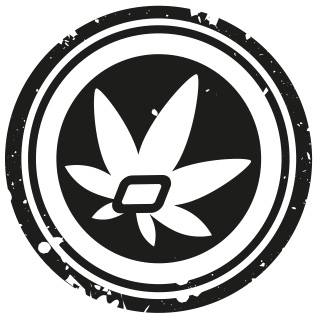