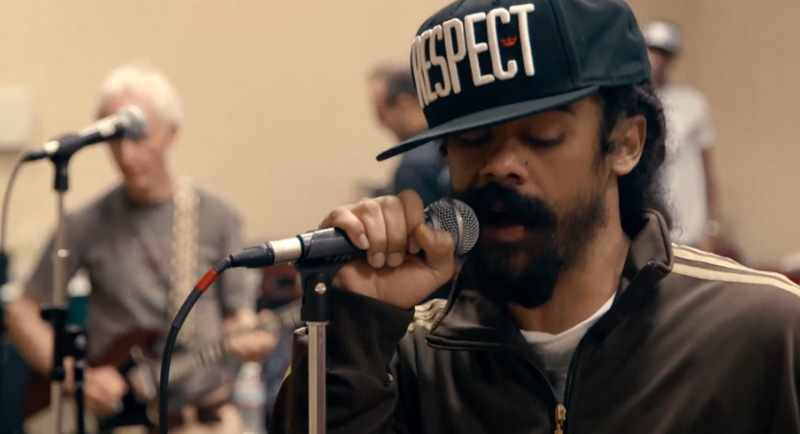 In a day when musicians are limited by a multitude of categorizations, Damian Marley reminds us that music isn’t really as confined to genres as we perceive. As is evident by his father’s 1977 album with The Wailers, ‘Exodus’ affirms that reggae music had elements of electronica decades before the term became ubiquitous. Similarly, both dubstep and dub before it have reggae influences showing us that one generation’s artists inevitably feeds into another generation’s music. Carrying on his family’s legacy, Damian Marley performs a cover of his father’s 1973 protest song with Peter Tosh and The Wailers, “Get Up, Stand Up.” 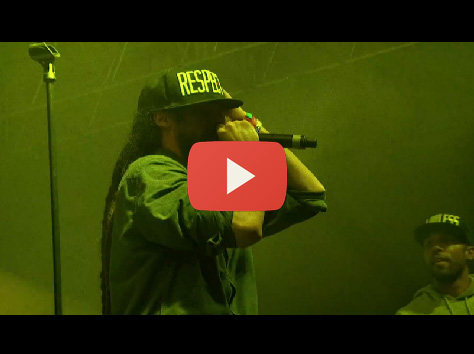 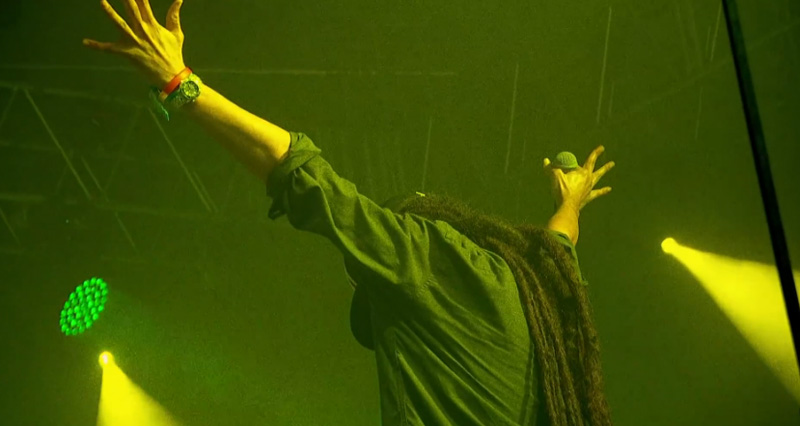 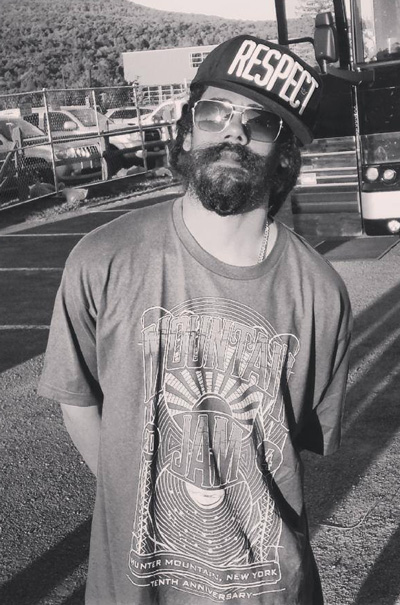