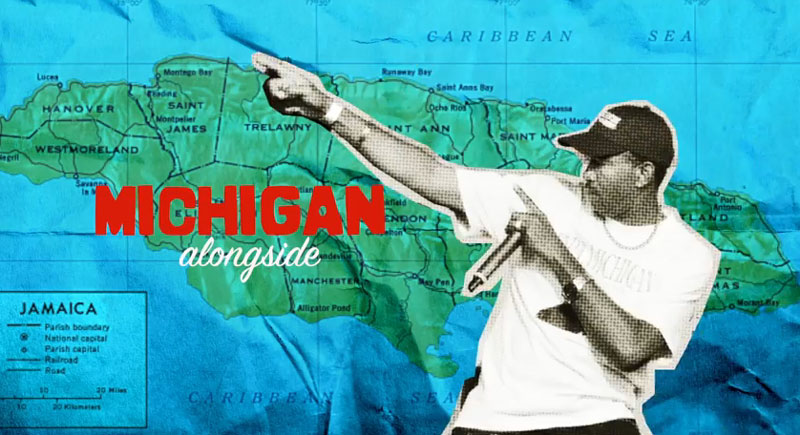 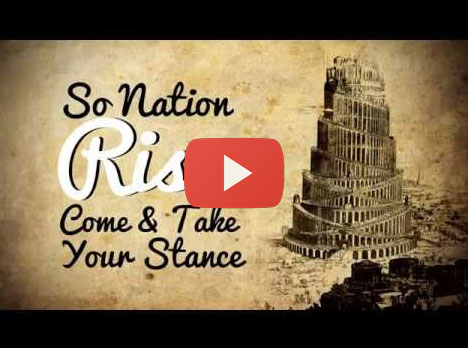 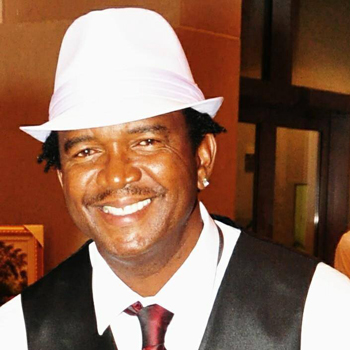 It’s the seventies and Reggae is rocking the world and Jamaicans are feasting on a steady diet of music. Each song is a potential hit. The genre is the main sounding board for Rasta and also bears responsibility for giving the world’s underclass a voice. This decade is the island’s most creative musical era. Everyone is at his peak.

Artistic rivalry is intense but friendly and the finished products will prove to be some of Reggae’s finest. Jamaica’s musical court is headed by Bob Marley, Dennis Brown Alton Ellis, The Heptones, Third World, Burning Spear, Black Uhuru, Jimmy and Jacob Miller.

The rivalry is not limited to singers and writers but also extends to the production community. Once again the fabled Studio One Label is positioned at the forefront of this, Jamaica’s newest music revolution. Head honcho, Coxone Dodd, spits out a new crop of artists and among them is the sensational deejay duo, Papa Michigan and General Smiley. The twosome eagerly accepts their roles as pacesetters of a new and exciting period in dancehall’s history.

Michigan and Smiley get out of the blocks quickly as the single, “Rub A Dub Style”, hits the local charts in 1978. It is their first commercial success. Consecutive chart toppers follow to make dancehall anthems of,” Nice up the Dance” and the monster hit, “Diseases” (all penned by Papa Michigan). As chief rockers, their rapid success is enough to establish Papa Michigan and Smiley as one of Reggae’s most prolific musical forces.

Now a solo artiste, Papa Michigan continues to write record and perform groundbreaking material. The 2004 album, "It's All Good”, yielded the hugely popular underground single "400 years” and recent releases "Barack Obama", "Hustler", & "These Streets” has served once again to reinforce his artistic brilliance. Now conscious of the need to be relevant, Michigan is employing a variety of strategies including a unique fusion of streetwise hip hop flavor that he blends with his native sound. Donning the caps of songwriter, producer and performer, it is evident that Papa Michigan has not only mastered several areas of the business but has continued to blossom over the years.

His success as a producer for such powerhouses as Luciano, Glen Washington, Tristan Palma, George Nooks and Half Pint, has done little to quell his premier his passion. Performance and recording still beckons. “Love Iz”, his current album has answered that call.

This seventeen track package is a potpourri of styles that maintains a Reggae foundation as it incorporates a plethora of twenty-first century concepts in rhythms and sounds. From “Yutz of Today”, a raw and rootsy drum and bass dancehall single to the title track,” Love Iz”, a sweet featuring a blend of vocals and deejay toasting and rap with generous sprinklings by some beautiful back up harmony this album showcases the genius of the artiste. Another track, “Best Friend” demonstrates Papa Michigan’s acute sensitivity to the changes that determines an artiste’s success or failure. “Best Friends” while heavily influenced by R&B remains an authentic dancehall piece. To put it simply; “Love Iz” a masterpiece.

After years of working behind the scenes, Papa Michigan has returned to the performing arena without losing a beat. In his own words, “it takes an experienced soldier to lead an army”. With so many fans thirsty for good music and traditional dancehall fun, who is better equipped than Papa Michigan to take command?