Its OFFICIAL... Chronixx , Inner Circle , & Jacob Miller's "TENEMENT YARD (Remix)" is going to be released on iTunes this Tuesday, January 6, so GET READY !!

In Jamaica, a tenement yard is a shanty town or Jamaican ghetto. 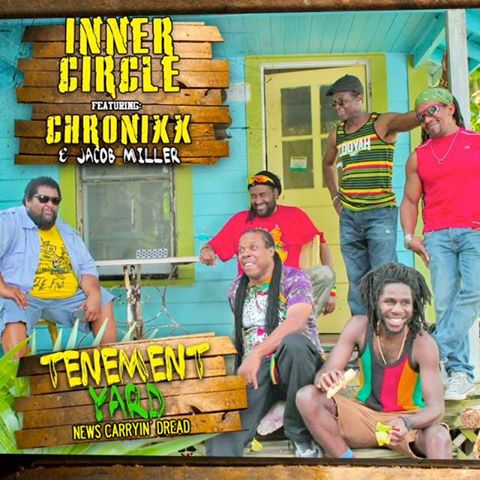 The lyrics explain why Rasta need more freedom from people watching their every move and chatting their business.

Jacob Miller and Inner Circle originally recorded this big classic tune 'Tenement Yard' in 1976. Jacob Miller was the lead vocalist for Inner Circle, and the band flourished with Miller's humorous antics and vocals. Tragically, Miller met in an untimely car accident in 1980 which took his life. Inner Circle and Chronixx pay tribute to the late, great Jacob 'killer' Miller with the release of the music video "Tenement Yard."

Inner Circle's success is also attributed to the broadening of their professional skills, creating a complex called 'Circle House.'

Circle House Studios is one of the most prominent recording studios.

Inner Circle has toured all points of the globe and 2015 promises to be a stellar year for the group. Early next year they head to the Philippines and Jamaica. "Bad Boys" became a household word a with the major success of the television program 'Cops,' and the success of the group has skyrocketed and still moving up.

Chronixx is a young Jamaican artiste who has recently acquired international attention and success. He is considered one of the top Reggae Revival artistes that is the future of reggae music. His intellectual and lyrically potent issues are relevant to the return of the heights of reggae. His father, Chronicle, encouraged Chronixx to write and create tunes from a very early age, He is way ahead of his years, singing and producing music at only 22 years old.

This exciting combination with Inner Circle and Chronixx is set for release early January 2015.

Inner Circle featured Chronixx on their Jacob Miller Classic Record Tenement Yard. The video was shot in Miami Florida in the Little Haiti area. It was directed by Gil Green & Damian Fyffe for 305 Films. 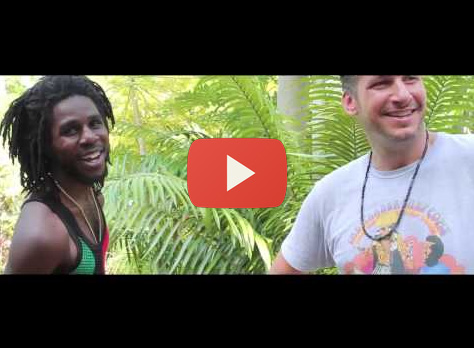 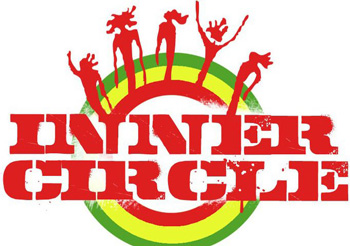