Brand new single for Luciano & Pinchers! "Stop Invest in Crime" is produced by Run Things Records. Check it out! 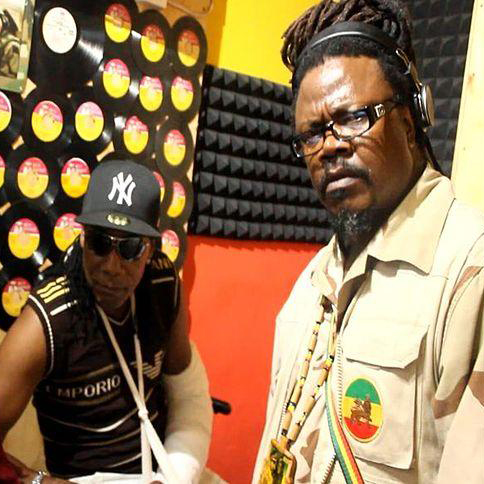 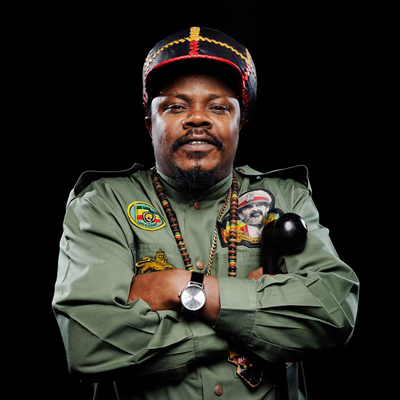