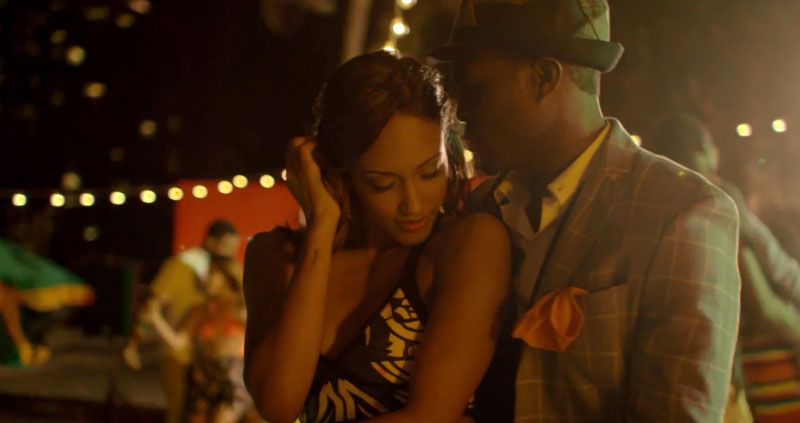 Insightful Jamaican artist Omi (Omar Samuel Pasley) is bringing his breakthrough story to the U.S., with the compelling sheen of “Cheerleader,” leading the way. The smash dance song has notched more than 90 million Spotify streams, topping iTunes in 14 territories, including Germany, Australia, Sweden and others (Top 10 in nearly 30 other markets). Released in 2012, a cleverly understated remix by German DJ/Producer Felix Jaehn helped power the global momentum building around the infectious track.

“Cheerleader” originally took off in Hawaii, but Omi was getting a larger sense of the song’s ‘stickiness’ where ever he performed it live. “People just gravitated to it, always remarking how it was their favorite.” Felix Jaehn’s 2014 remix added to the combustible nature of the track,” but by deftly imbuing acoustic gestures into the mix – conga, piano, trumpet – embellishing its unornamented feel. “I loved the mix even before it took off,” says Omi. “So calm; And unusual for a remix, it made you want to listen to the words, too.” 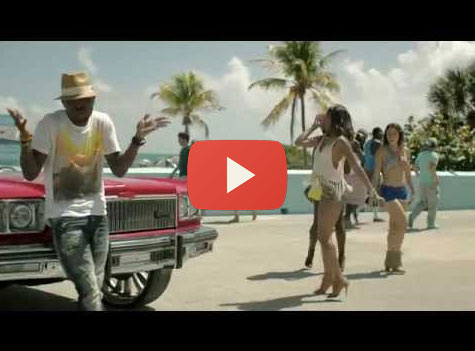 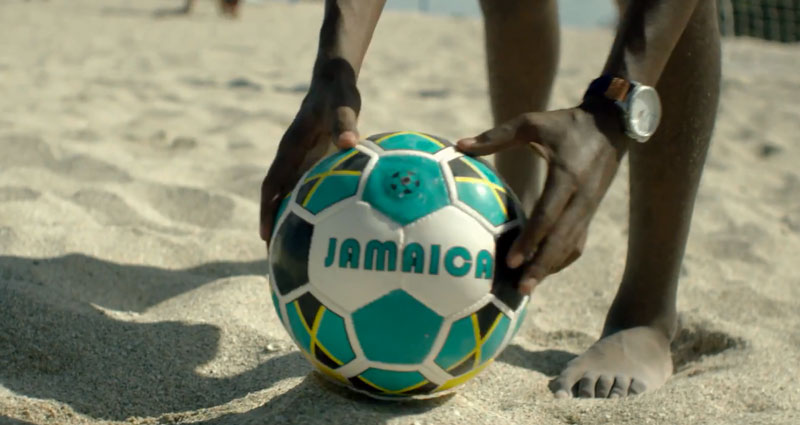