“Music is freedom for me," says Skip Marley, the grand-nephew of Marcia Griffiths, and the grandson of Bob and Rita Marley. "I want people to just feel the music and let it be anything they want to make of it.” He wrote and arranged his debut single on Tuff Gong International, which was co-produced with Paul Fakhourie, who has worked with the likes of Lauryn Hill, Stephen Marley, Damian Marley and Nas. “Cry to Me’ is a message for this girl I know, well really a message for everybody who seems to focus on their insecurities… I’m just saying it’s cool to be who you are. Don’t let society deceive you and make you believe you’re not enough.” (boomshot.com) 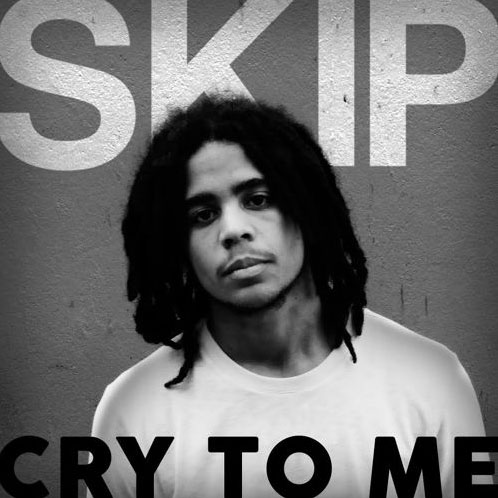