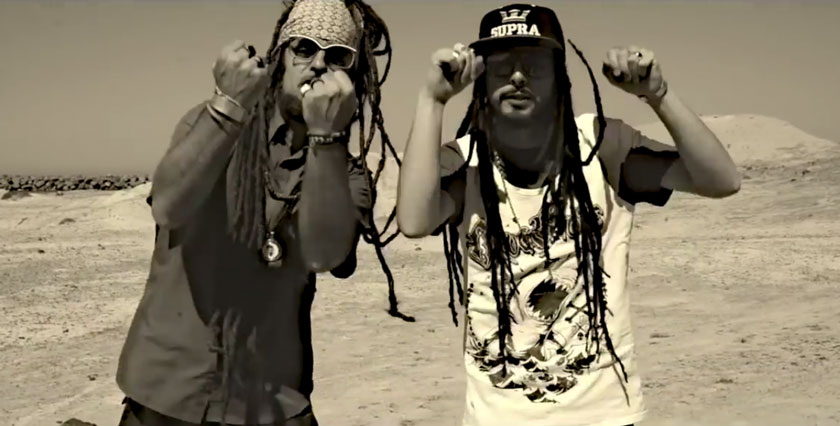 Train To Roots present a new advance of their next album: Step up, second single and video after Policegun, with a clear message claiming a better communication, face to face, incisive and  positive, that should be imposed on the defeatism that surrounds us.

Step up is addressed to all the chatty mouth criticizing, judging and mocking people around them, without any ethical or moral issues, and invites them to step up without fears, envies or bad moods. Rootsman I, one of the lead singers and co-author of the song explains: “Talking to the people face to face is an utter imperative, without badmouthing or prejudices”.

The song is a semi-digital production, in which the sound of the eighties productions is wisely mixed with the latest tendencies of the rhythmic groove.

The video was recorded in Sardinia, among its beautiful cliffs and the alleys of Bosa, one of the most beautiful Italian villages. The simplicity of the video wants to underline the singers role, while the band walks along the streets in a sunny day and the result is a fresh summer video where, once again, they show off their beloved motherland.

The single is available on INRI website and all the digital stores, among them iTunes 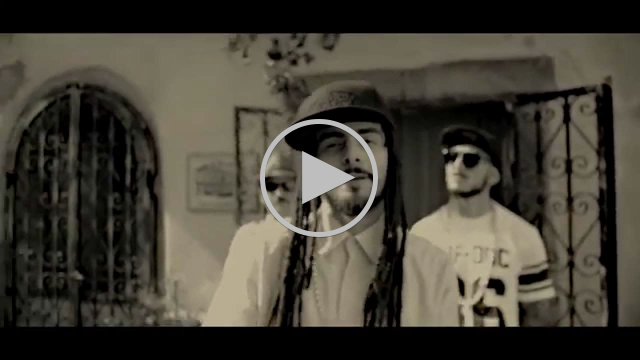 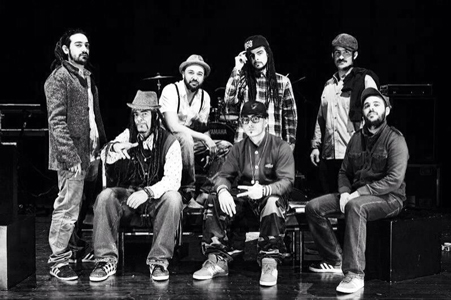